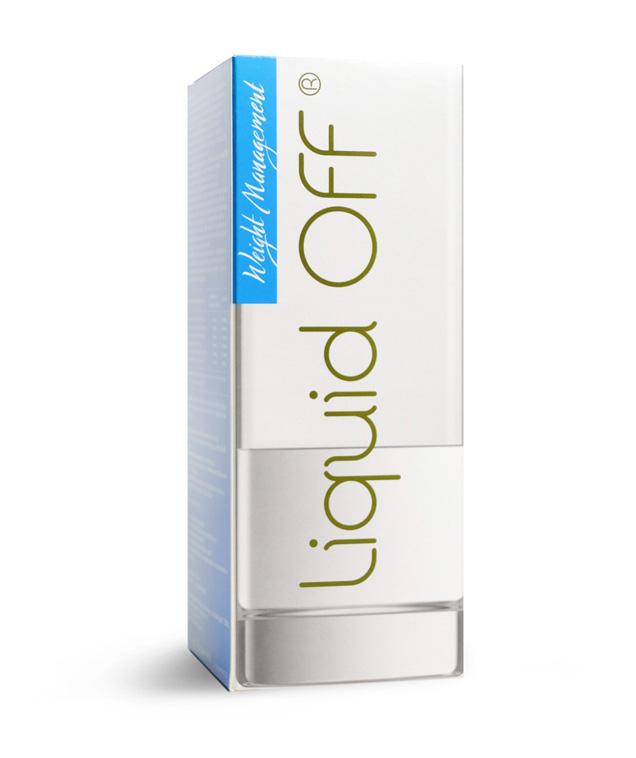 The dietary supplement Liquid Off is a powerful draining product in liquid form that quickly releases detained fluids and toxins from the body without disturbing its natural moisture balance.

The highly effective formula of Liquid Off contains herbal extracts that stimulate detoxification of the body by accelerating hepatic and renal drainage.

Fluid retention in the body is a serious health and cosmetic problem. The most common symptoms of this condition are swollen extremities, face and abdomen. Liquid Off quickly releases detained fluids and toxins without disturbing the natural water balance of your body. The product contains carefully selected plant extracts that have a triple effect: drainage, detoxification and weight loss. This is achieved by activation of several mechanisms – those of liver, kidney and circulatory.

What are the product ingredients and what do they provide?

Artichokes are rich in fiber, potassium, calcium, phosphorus, magnesium, iron, sodium, vitamin A, B1, B2, C. It also contains protein, fat, carbohydrates and niacin. Artichoke is especially rich in cynarin, which is a powerful antioxidant. Cynarin binds the free radicals that participate in the processes of oxidation of lipids (failure of the vital activity of cells because of damage to the cell’s membrane). Most affected by oxidation are the cells of the heart and liver. Namely by acting on the liver, this antioxidant stimulates the secretion of waste products, has diuretic effect, and accelerates the process of extracting the excess fluid and salts from the body.

Bold is one of the most popular South American remedies. It is used to treat a wide range of diseases, including for relieving the condition in rheumatism and dropsy (an abnormal accumulation of fluid in the interstitium). In Central and South America is traditionally used to treat gastrointestinal problems. The leaves of boldo are a mild diuretic, choleretic and blood tonic. Boldo stimulates liver activity and bile flow. The herb is used as a remedy for pain or stones in the gallbladder and liver. Since it is a slight urinary antiseptic and emollient, boldo is effective in treating infections such as cystitis, indigestion and heartburn.

Field horsetail has a strong diuretic, detoxifying (especially on lead and other heavy metals), anti-inflammatory and hemostatic action. It is often used in edema caused by disturbances in blood circulation, in inflammatory processes in the urinary system, as well as pleuritis. Contains steroid saponin equsetin; flavone and flavonol glycosides, derivatives of quercetin, kaempferol, isorhamnetin, luteolin and apigenin; 6-10% silicate, the majority of which are soluble in water.

Field horsetail herb is the best source of natural silica, flavonoids, carotene (provitamin A), vitamin C and others. It helps to increase and maintain a normal tone, elasticity and permeability of blood vessels. The herb favorably affects high blood pressure, swelling, nosebleeds, kidney stones and others.

Corn silk is a proven diuretic, which is an efficient and safe weight loss tool. Its effect is expressed in suppressing appetite and a feeling of satiety. Corn silk is applied to reduce the level of cholesterol in the blood, which along with proper diet, quickly and effectively deal with excess weight.

Recommended for pain and inflammation of the kidneys, strengthen the walls of capillaries and blood vessels and in cholestasis.

Rosemary contains essential oils and tannins. It has antibacterial, antifungal, antioxidant, and soothing, toning and antiseptic action. Rosemary is used in the treatment of digestive system - improves digestion, has a toning and calming effect on the digestive organs. Rosemary improves liver function and stimulates the secretion of bile.

Favors the microcirculation and vascular permeability. Red vine leaves has a broad-spectrum antioxidant properties. It is used as an aid in problems with veins and eliminates fatigue and swelling in the extremities.

The leaves of the red vine contain bioactive polyphenols and anthocyanosides, which revitalize the vessel wall, stimulate the development of collagen, prevent clumping of blood platelets and prevent atherosclerotic processes. The red vine leaf is a popular remedy for problems with veins. Favorably affects varicose and trophic ulcers, benefits the microcirculation and improves the permeability of the vasculature. Antioxidant properties make it a powerful immunomodulatory, anti-inflammatory, anti-allergic and anti-cancer agent with a total rejuvenating and harmonizing effect on the human body.

Slow metabolism and impaired balance processes in the body are serious prerequisites for the appearance of problems with obesity. Detoxifying effect of Liquid Off provides liver and circulatory effect that helps to release detained liquids and detoxify your body.